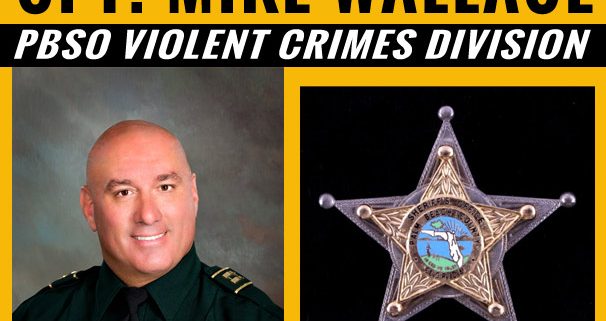 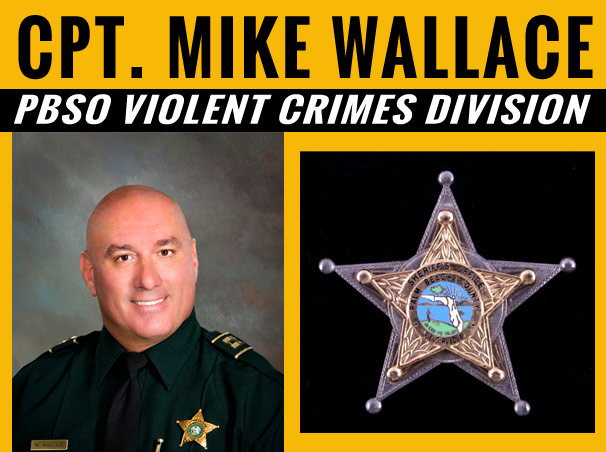 Capt. Wallace began his law enforcement career in New York City before moving to Palm Beach County and joining the Sheriff’s Office. Prior to his current Command, Capt. Wallace was the Lt. with responsibility as Officer in Charge of the Gang Unit and Homicide Unit among other units at PBSO. His success is due in large part to his keen investigative abilities and his capability to command a large group of dedicated Detectives.

Capt. Wallace is the proud father of 4 children, and has enjoyed being the coach of his son’s football team.