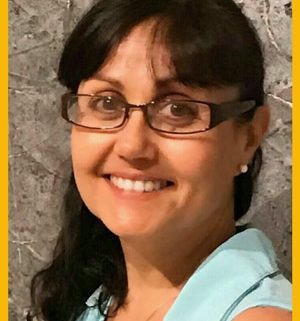 Ms. Maria Mencher is an attorney practicing Immigration Law for more than ten years in South Florida. She represents clients in all aspects of immigration, ranging from family reunification, business investments, citizenship, asylum and their defense at immigration court. She’ll be speaking at City Fish Market on June 14th about Immigration Law Under the Trump Administration.

Ms. Maria Mencher is a graduate of Brandeis University and the Northeastern School of Law. She is a member of the Massachusetts Supreme Judicial Court State Bar. She speaks fluent English and Spanish. She serves as co-counsel to other immigration attorney colleagues and mentors young lawyers in the field of immigration law. Prior to becoming an attorney, she worked in the technology industry as a software programmer and briefly practiced patent law in Boston, Massachusetts. Upon moving to South Florida, she volunteered and later became a staff attorney at Catholic Charities Legal Services, under the Archdiocese of Miami, providing legal representation to the South Florida refugee and immigrant community.  Her office is based in Davie, Florida.