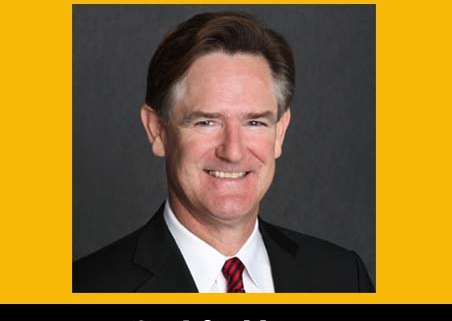 Founding Member, FixUS, an initiative of the Campaign to Fix the Debt

Join us for a conversation with Paul Stebbins about America’s perilous fiscal and political situation. Trillion dollar deficits are set to return within the next year and our already record high national debt will skyrocket over the coming decade. The political environment surrounding our debt and federal budget have come to symbolize the brokenness of our political system. Stebbins is a founding member of the Fix US initiative with the Campaign to Fix the Debt.

Paul Stebbins has served as Chairman Emeritus since May 2014 and has served as a director of the Company since June 1995. Prior to his appointment as Chairman Emeritus, from January 2012 to May 2014, Mr. Stebbins served as Executive Chairman of the Board. From July 2002 to December 2011, he served as Chairman of the Board and Chief Executive Officer of the Company and, from August 2000 to July 2002, he served as President and Chief Operating Officer. From January 1995 to August 2000, Mr. Stebbins served as President and Chief Operating Officer of World Fuel Services Americas, Inc. (formerly Trans Tec Services, Inc.), at the time our principal subsidiary engaged in the marine fuel services business. From September 1985 to December 1994, Mr. Stebbins was an officer, shareholder and director of Trans Tec Services, Inc., a global marine fuel services company, which Mr. Stebbins co founded in 1985.