Taniel Shant: “What it’s Like to Run for Political Office” – October 10th

You are here: Home / Events / Taniel Shant: “What it’s Like to Run for Political Office” – October 10th

Taniel Shant: “What it’s Like to Run for Political Office” – October 10th 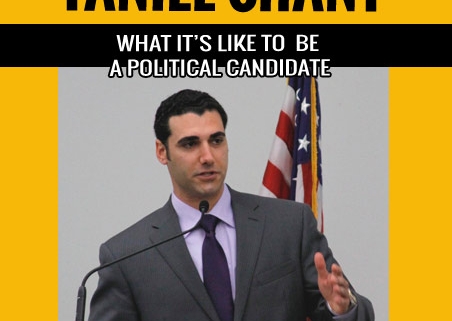 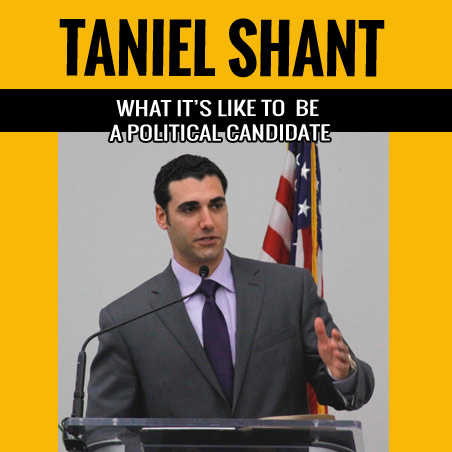 Taniel Shant will speak to the Gold Coast Tiger Bay Club on October 10th at the City Fish Market in Boca Raton. He will be speaking about what it’s like to run for local political office.  Tickets for this speech and luncheon are only $35 for first time guests. Join us for this informative event at one of Boca’s best clubs for networking, The Gold Coast Tiger Bay Club. Don’t forget to bring business cards. Get your tickets here.

Taniel Shant is the Founder & CEO of BreakThru Strategies, a government relations and political consulting firm in Boca Raton, FL. Shant has advised dozens of campaigns across the U.S. at the local, state, and federal level. He spent a decade in Washington, D.C. as a non-profit executive where he lobbied on Capitol Hill on various issues such as taxes and appropriations, U.S. foreign policy, and civil and human rights. In 2016, Shant returned to his hometown of Boca Raton to run for the Palm Beach County Commission. Taniel Shant holds a Bachelor’s degree in Political Science from Florida Atlantic University and a Master’s degree in Political Management from the George Washington University.