Roger Stone, former Advisor to Richard Nixon and New York Times bestselling author of The Man Who Killed Kennedy – The Case Against LBJ, gives us the inside scoop on Nixon’s rise and fall in Watergate in a new book, called Nixon’s Secrets, returning to the Tiger Bay Club Sept. 10, as announced by David Goldstein, Chairman.

Stone charts Nixon’s rise from election to Congress in 1946 to the White House in 1968 following his razor-thin loss to John F. Kennedy in 1960. He goes on to explore Nixon’s disastrous campaign for Governor of California in 1962 and the greatest comeback in American presidential history. 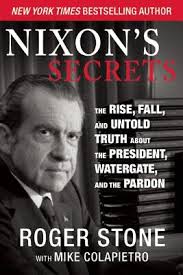 Stone outlines how White House Counsel John Dean planned, pushed, and covered up the Watergate break-in, then sought to avoid responsibility for it. In his book, Stone argues that Dean continues to obscure his own role in Watergate and has manipulated the Nixon tapes to deflect blame to the president and away from himself. Stone offers a stinging deconstruction of John Dean’s new book “The Nixon Defense” which shows that Dean is omitting key tapes and distorting others. “Dean’s new book misleads us about what the President knew and when he actually knew it as well about Dean’s own role in the whole Watergate caper,” Stone, a longtime Nixon adviser & confidante said.

Stone tells us how Nixon held one of Ford’s darkest secrets over his successor’s head to secure a full, free, and unconditional pardon for his Watergate crimes. Watergate destroyed Nixon’s presidency, but the pardon would save him from prison and allow him to launch his final comeback as adviser to President Bill Clinton on foreign affairs, despite Hillary’s attempts to block him. Stone details Hillary’s longstanding animus towards Nixon dating to Hillary be fired as a staffer for the 1974 House Impeachment Committee when caught lying and leaking to the President’s detriment. He also outlines Hillary’s effort’s to block a meeting between President’s Clinton and Nixon. 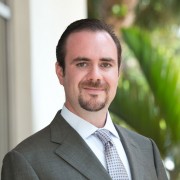 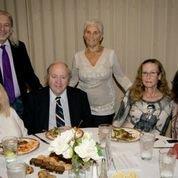 “NATIONAL SECURITY THREATS AGAINST THE UNITED STATES”
Scroll to top