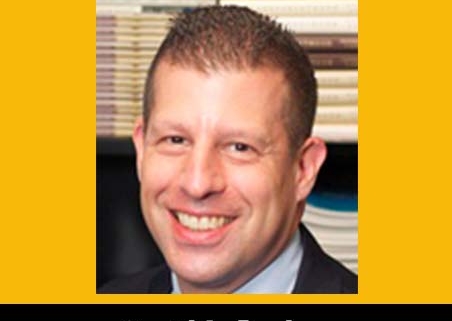 Prior to joining ADL, David practiced law in New York City where he served as a Trial Attorney at the U.S. Equal Employment Opportunity Commission and worked as an associate at Jackson Lewis.  He received his J.D. from Brooklyn Law School and B.A. from Northwestern University.  He is admitted to State Bars of Florida, Connecticut, and New York.