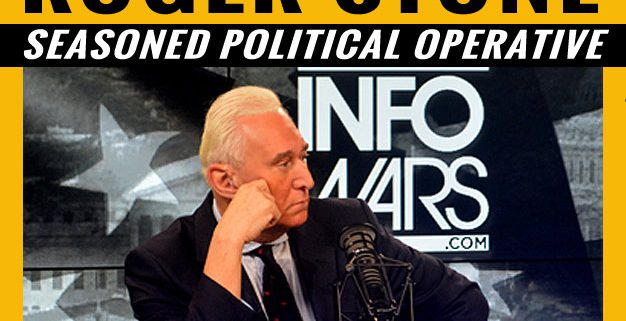 If you don’t know who Roger Stone is by now you’ve been living under a rock for the past year. Listen to the Legend himself speak. Get it straight from the insider who called it right from the start, Roger Stone, adviser to many Presidents and advocate of Donald J. Trump’s rise to victory. 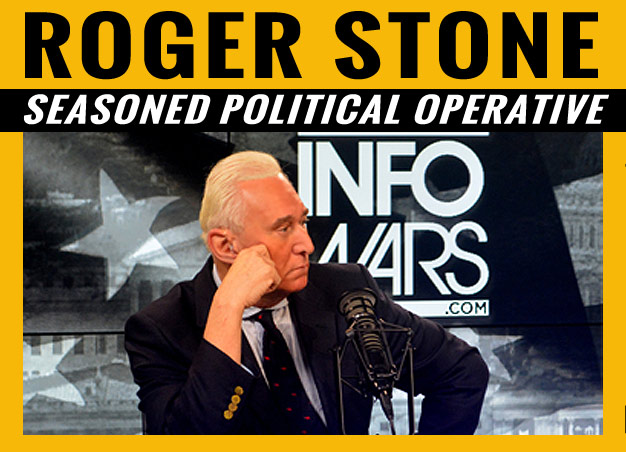 Last time Roger Stone spoke to our members, last year, he enlightened the audience about how serious Donald J. Trump was about running for POTUS. He called it. What will he call next?

Roger Stone is a seasoned political operative, speaker, pundit, and New York Times Bestselling Author featured in the Netflix documentary “Get me Roger Stone”. A veteran of ten national presidential campaigns, he served as a senior campaign aide to three Republican presidents: Nixon, Reagan and, to his regret, Bush. An outspoken libertarian, he is the author of the New York Times bestseller “The Man Who Killed Kennedy: The Case Against LBJ”, the Clinton’s War on Women, The Bush Crime Family, and the Making of the President 2016- How Donald Trump Orchestrated a Revolution. Mr. Stone has written for Fox Opinion, Infowars, Breitbart News, StoneZone, the Daily Caller, and the New York Times. A well-known voice in politics for over forty years, Roger Stone often gives insights on behind-the-scenes political agendas at StoneColdTruth.com and StoneZone.com, as well as InfoWars.com, where he hosts an hour long show every Wednesday at 3 pm ET. Follow him at StoneColdTruth.com.

Since he’s been part of some notable events that made him famous with a whole new generation of people interested in learning the truth about politics and our leaders.