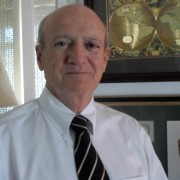 November 12, 2014…The Tiger bay Club Presented:
“NATIONAL SECURITY THREATS AGAINST THE UNITED STATES”
Guest Speaker JOHN PATRICK Quirk
John Patrick Quirk is a professor and author of a number of books and articles on National Security. He is owner of Asset Location and Recovery International a firm that investigates international fraud. For the last 7 years he has lectured at a prestigious European Diplomatic Academy. His courses focus on anti-terrorism, intelligence, international security, and Weapons of Mass Destruction. He has testified before the US House Intelligence Committee, the California Bar and has lived overseas for 26 years in Russia, Venezuela, Yugoslavia, France and Jordan. He has taught Muslim diplomats and military attaches from a number of Middle-eastern or Islamic countries. He is the author of the CIA Entrance Examination, The FBI Entrance Examination, The Intelligence Community, and CIA, A Photographic History. He is recognized as a leading expert in intelligence, counter-intelligence, anti-terrorism and national security threats to the United States. 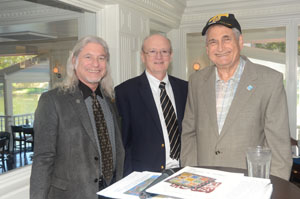 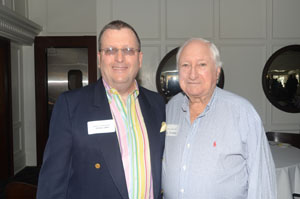 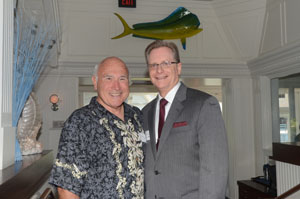 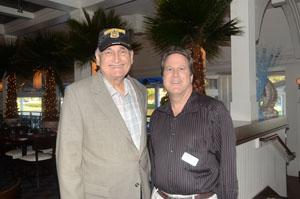 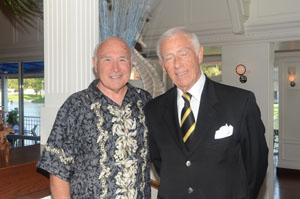 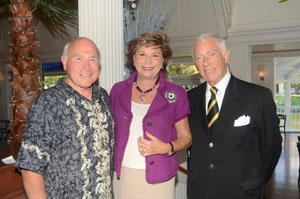 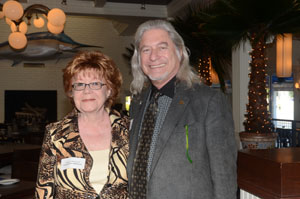 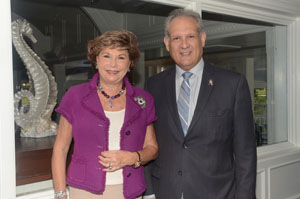 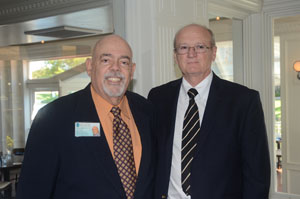 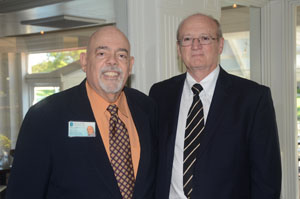 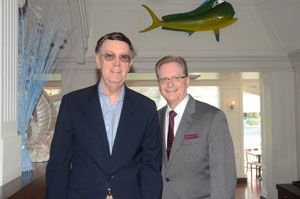 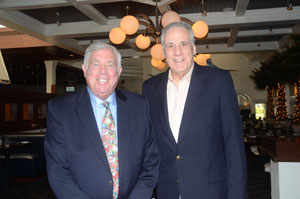 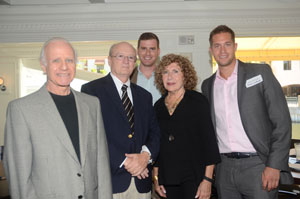 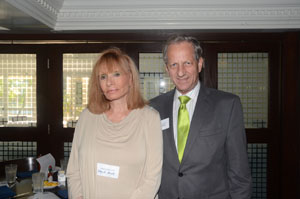 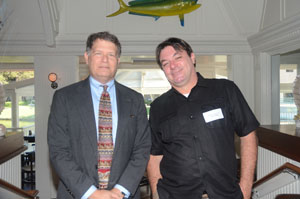 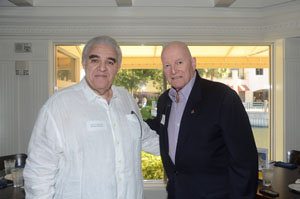